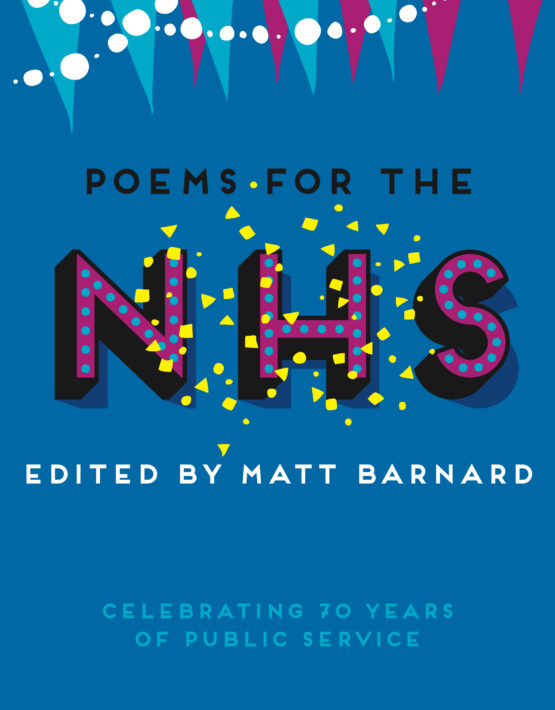 I’m delighted to have a poem in this new anthology, edited by Matt Barnard and published by The Onslaught Press, which marks 70 years since the foundation of the National Health Service by Attlee’s government. My poem, ‘On Muybridge Ward’, is a companion piece to the poems about my dad in The Evening Entertainment, so it has an emotional importance for me.

The anthology celebrates the fantastic efforts of the NHS workforce, despite the Government’s privatisation agenda, by people like my wife, Lyn, who’s worked as an NHS nurse since the ’90s. My mother’s father, Gil Bird, was a nurse at St Thomas’s for 33 years, the last 13 after the inception of the NHS.

Unfortunately, I couldn’t make the book’s launch at Aldeburgh last night, but I hope to read at the London launch in the New Year.

Proceeds from the anthology go to the NHS Charities Together and it contains some wonderful poems by stellar poets, so it would make a perfect Christmas present.

One thought on “Poems for the NHS”